What Is Remote Keyless Entry? A Complete Guide for Car Owners 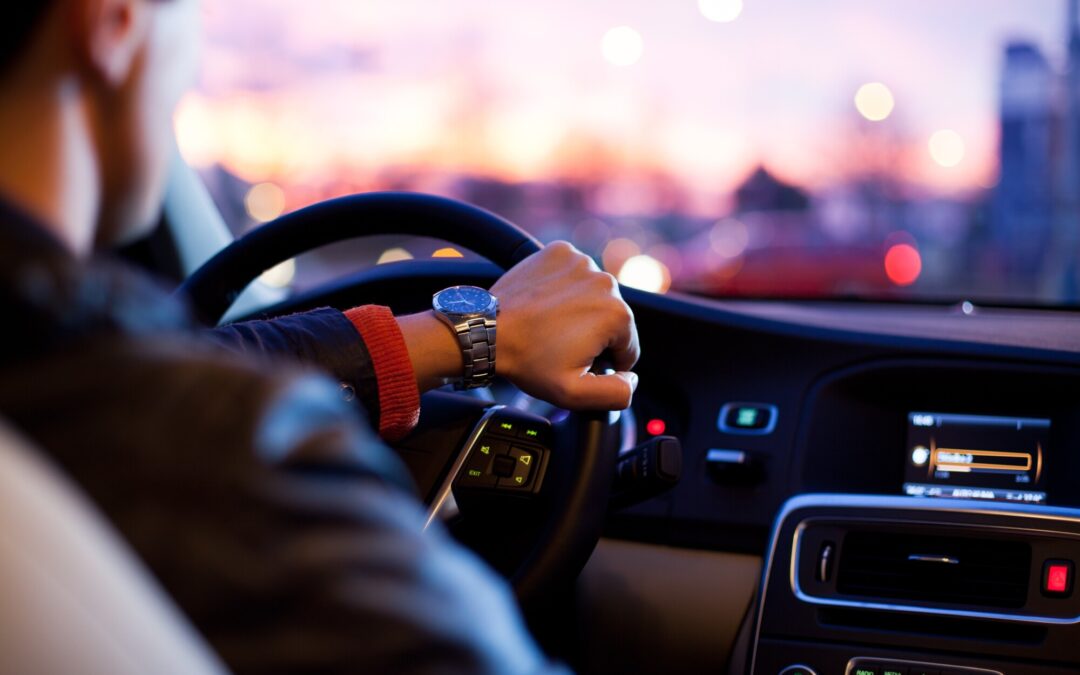 Imagine that it’s the middle of winter. Ice and snow surround your car, but the roads are clear enough that work says you have to come in. You have an older car, but it still runs well. No need to replace it, right?

You stick your key in the lock and twist. Or, rather, try to twist. The lock mechanism is frozen.

If only, you gripe, If only I had a way to unlock my car from a distance!

What Is Remote Keyless Entry?

Remote keyless entry, or RKE, for short, is what allows you to press a button and lock or unlock your car from a distance. It also helps you deter car thieves by arming the built-in car alarm after you lock the doors.

That satisfying click of all your locks locking at once? The ever-useful panic button that can help you find your car in a crowded parking lot? The growing-in-popularity remote start feature? None of that would exist without RKE and the key fobs it created.

How Does Remote Keyless Entry Work?

Sound tech-y and complicated? Let’s break it down a little further.

When you press the button on your physical key fob or hit the unlock button in your keyless entry app, that transmits a radio signal of about 315 Megaherz to a receiver in your car door or car lock. Before it gets sent out, that signal gets encrypted, or scrambled, so that it can’t be hijacked or spoofed.

If the signal didn’t get encrypted, any skilled hacker would be able to latch on to and mirror that signal, allowing them full access to your car. Or, rather, that would be the case, if the system didn’t also use rolling codes.

Each time you use your key fob or app, the signal, and the code it sends, gets randomly generated. Since a new code gets rolled up after every single use, even if a hacker intercepts your signal once, they won’t gain permanent access to your car.

No wonder it’s so expensive to reprogram one of these keys. That’s some impressive computing work!

Thus far, we’ve written about RKE in terms of your standard-issue key fob. One that locks, unlocks, pops the trunk, or triggers the car alarm. However, this system often gets confused with keyless entry and smart key.

Since each of these systems has to do with unlocking your car, it’s easy to see how they get confused with one another! So, what’s the difference between them?

PKE systems do not require the end-user to press a button to unlock the doors. Rather, through clever use of a two-way radio system, the code gets encrypted, transmitted, and the door unlocks without the user having to do a thing.

The security risks of such a system should be obvious. Despite the constantly changing encrypted codes, since this system is proximity-based, a hacker or thief only has to be in the area to hijack or steal your car.

Smart keys use the same technology as keyless entry, but more advanced. In addition to unlocking the doors based on your proximity, they can also start your ignition without you having to insert your key into the dash. More advanced models can even adjust things like your climate control and steering wheel position!

As with keyless entry, the security risks of the smart key system should be clear. Proximity-based sensors are inherently less secure than something requiring a physical interaction from you. Smart keys have added risk over keyless entry in that they’ll start the car for you as soon as you’re close enough.

An unlocked, freshly started car when the owner is still on its way sounds like a field-day for would-be car thieves, doesn’t it?

Can You Ever Lock Yourself Out With RKE?

The unfortunate answer to this question is, yes. Yes, you can.

No physical key has immunity from the curse of human memory. If you leave the key in the car and lock the doors behind you, you’ll get locked out.

Fortunately, if the battery in your RKE key fob dies, you still have the physical key to let you access the vehicle. Smart keys and keyless entry don’t have that luxury! So, keep that in mind when you’re looking for a new vehicle.

What is remote keyless entry? An incredible modern convenience that served as the foundation upon which our even newer amenities were built. A system that allowed us, finally, to lock all our doors at once from a distance, rather than checking each lock by itself.

No matter what entry system you use for your car, if you ever get locked out, Austin Car Keys has you covered.

In a hurry? No worries. Use our Click to Call button from your phone and get in touch with us right away!