How to Replace the Ignition on Your Toyota Truck 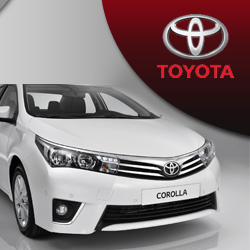 No, you don’t have to tow your Toyota truck to the local dealership for a full ignition replacement. You can now hire an Austin locksmith to replace the ignition on your Toyota truck. This is much cheaper than hiring a dealer or a mechanic for this purpose. They take weeks to program the new chip keys in the ignition and overcharge you for the work.

An Austin automotive locksmith, on the other hand, would do this task for you for a really affordable cost. They repair the ignition of your Toyota truck without making any changes to the key combination.

Let’s discuss how you can replace the ignition on your Toyota truck yourself.

First, why replace the Toyota truck ignition? When should it be done? You should consider a replacement when the ignition has been damaged because of an attempted theft or application of extreme force.

It is important that you should apply only the right amount of force to the ignition during the replacement – apply too much and the inner plug of the ignition would break into two.

First, you should start by loosening the clamp nut of negative cable, detach the cable from the battery post and make sure that the battery is fully disconnected. Care should be taken to see that that cable does not touch the battery terminal in any way.

Next, detach the under-dash panel by removing the screws. Lift the lever to detach the hood release cable, also unplug the cable from the lever handle. 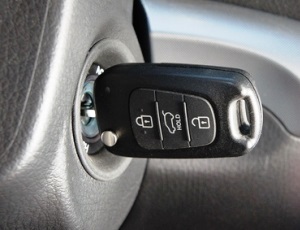 Now place the replacement lock cylinder which comes with its own key in the right position within the ignition switch casing. Make sure the cylinder is in the Accessory position while inserting it. Put the illumination ring back in place and fasten it with a pin.

Ensure that the replacement ignition switch is back in position on the housing and property fastened with the screws and connected to the electrical connectors.

That’s it – put the other pieces of the equipment back in place, such as the under-dash panel, air duct and the battery cable. That’s how to replace the ignition on the Toyota truck.

Now, this is a really complicated process, and it is always better to get it done by a trained professional. So don’t attempt the ignition replacement by yourself, hire an Austin automotive locksmith for this purpose.